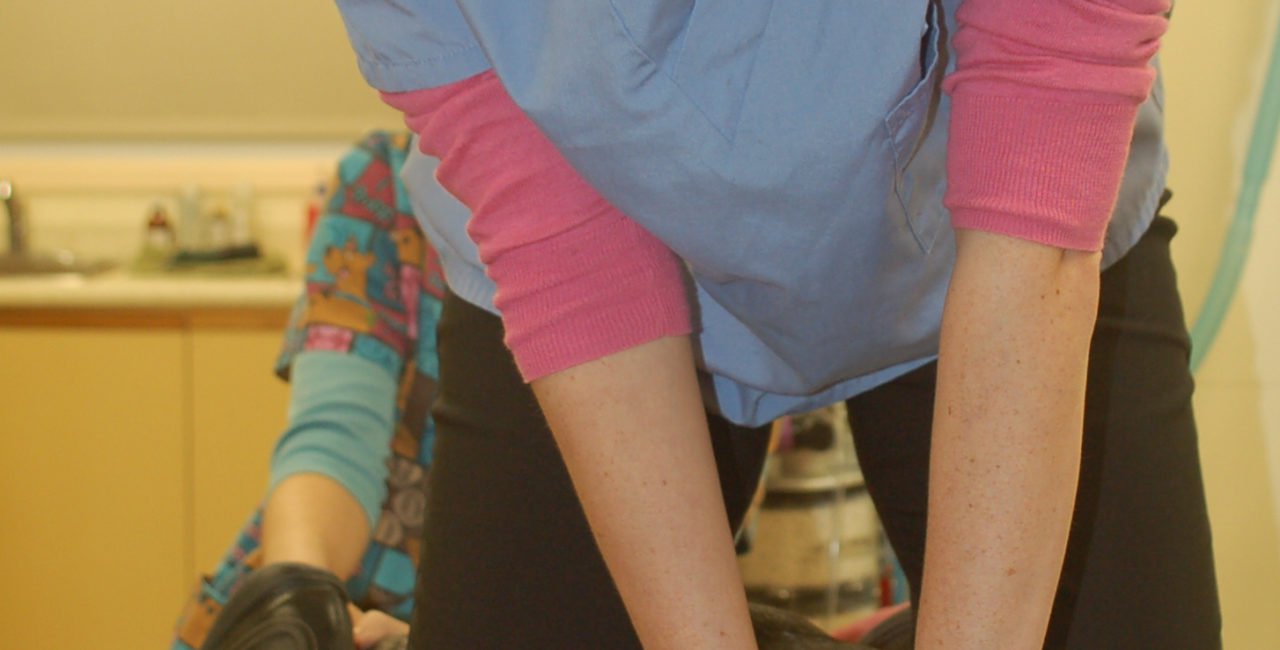 Only about 5 per cent of dogs or cats in cardiac arrest survive to go home after cardiopulmonary resuscitation (CPR) is provided, even when a trained emergency team is involved.

Wow, that sounds bad. But when I read the results of some recent studies on the topic, it was obvious that it’s pretty much par for the course. Success rates in human hospitals may be somewhat better, but not by much. 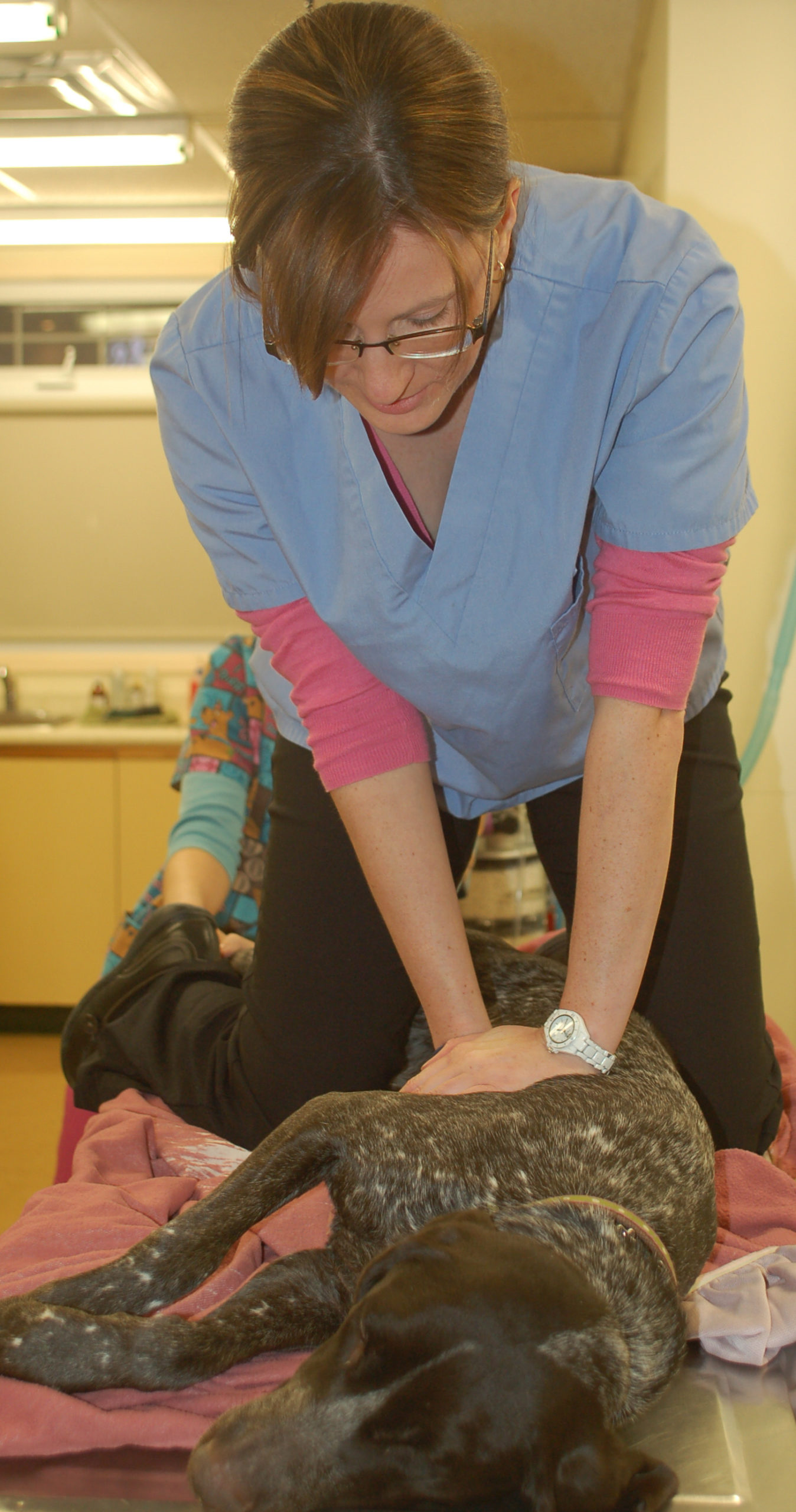 As a human, your best chance to be revived after cardiac arrest is in the emergency room of a television show. Someone actually calculated the survival statistics for CPR cases on TV and they were an astronomical 90 per cent. No wonder I feel inadequate about my performance with my own patients. The real numbers in human hospitals are supposedly between 15 and 20 per cent, but that reflects how many were revived. Sadly, they didn’t all make it home.

So why broadcast such blatantly bad news? I guess I’m hoping to give pet owners some realistic expectations if their animals ever need this kind of care. None of us want to stop trying, but it’s sad enough that we lose most of these critical patients without battling the false hopes created by ER reruns.

With animals, there’s also a cost issue. Averages from a few American veterinary clinics place the price of providing basic CPR at $200 to $300. For some people that’s a lot of money to spend on a highly unsuccessful procedure.

Why do so few survive? The very simple answer lies in case selection. The vast majority of the patients (human and animal) that receive CPR are just too sick or injured to survive. They are often in severe shock from various causes such as blood loss or head trauma. If we only attempted CPR on the ones most likely to survive, the odds would improve enormously.

No doubt we’ll just keep trying to save them all, statistics be hanged, but it’s helpful to be able to separate reality from television.

If you want to improve your pet’s chances of surviving a serious injury, learning some home first-aid and pet CPR techniques is an important step. An excellent reference is available online at Veterinary Partner’s Emergency Guide. For those who prefer hardcopy books to keyboards, try The First Aid Companion for Dogs and Cats .