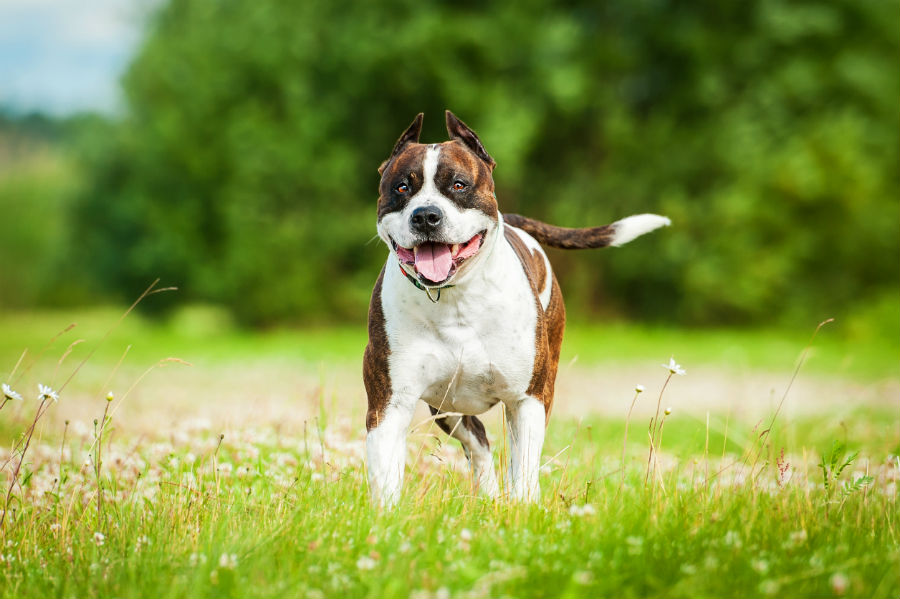 Ehrlichia and Anaplasma, Oh My!

Ehrlichia and Anaplasma can be a mouthful to try and pronounce, but it is something that we might start hearing more of in the coming years. As ticks start spreading throughout Ontario, we are beginning to see more uncommon diseases become more common. Because ticks are such an issue in this area, we are recommending performing annual testing to screen for Lyme disease, heartworm, Anaplasma and Ehrlichia. You might be familiar with Lyme disease and Heartworm, but you probably haven’t heard a lot about the other two infections.

Here is a brief breakdown of these two infections:

Two types of Ehrlichia can be transmitted to dogs through either the brown dog tick or the Lone Star tick. The brown dog tick carries Ehrlichia canis, and Ehrlichia ewingii is carried by the Lone Star tick. It was originally discovered in Vietnam, after large amounts of war dogs started dying, due to extremely low numbers of blood cells. After that, it was discovered to be in the United States as well. This infection settles into the white blood cells and can cause issues with the platelets, which are responsible for clotting. Ehrlichia canis works in three phases known as the acute, subclinical and chronic phases.

In the acute phase, dogs will appear very sick 1-3 weeks after being bitten by an infected tick. Symptoms may include lethargy, listlessness, lack of appetite and enlarged lymph nodes. If treatment is provided to the dogs during this phase, they usually clear the organism, but if treatment is not provided, then they will progress to the next phase in 1-4 weeks.

Dogs in the chronic phase will become sick again and have abnormal bleeding, due to low platelet counts. Ehrlichia ewingii is not as severe as Ehrlichia canis. Typically, symptoms revolve around swollen stiff joints/arthritis and fever.

Anaplasma phagocytophilum and Anaplasma platys are the two types that can be transmitted by the deer tick. Clinical signs of an Anaplasma phagocytophilum infection are typically seen within 1-2 weeks after the tick has bitten the dog and can include: lethargy, lack of appetite, and fever. Similar to Lyme disease, some dogs may become lame because their joints are painful. Less common signs include vomiting, diarrhea, coughing, and difficulty breathing. If a dog has been infected with Anaplasma platys, clinical signs can include lack of appetite, lethargy, fever, bruising on the gums and stomach, nosebleeds, and weight loss. Many dogs infected with either type of anaplasma do very well with treatment.

The deer tick and brown dog tick are common in this area, but the Lone Star tick and others are making their way north from the Southern United States. With these new ticks, come new diseases. So it’s important to be testing annually and making sure that we get our pets on proper prevention. Make sure to discuss with your veterinary team about any questions or concerns you may have in regards to ticks and your pets. There are many products available on the market so ask us, and we are always happy to help you decide what product would be best for your pet’s lifestyle. If you have any questions, please don’t hesitate to give us a call or stop in and we can talk about your tick concerns! 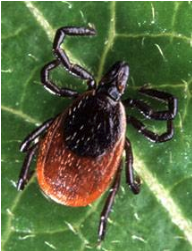