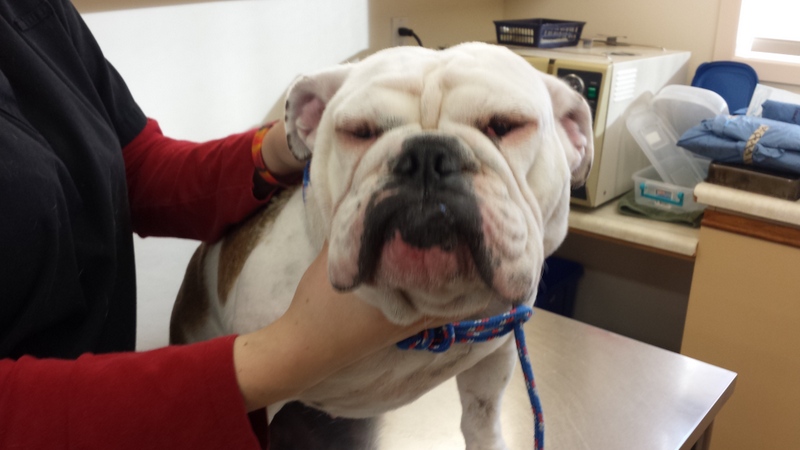 Several serious genetic disorders in dogs, including canine hip dysplasia (CHD) and some cancers are just as common in mongrels as they are in purebreds. Unfortunately, even mutts can carry bad genes.

The long-held belief that dogs of mixed heritage are less likely to carry genetic disease was tested in a study published this year by researchers at the University of California. Although overall, purebreds had the longest list of hereditary problems, the mongrels shared equally in some pretty serious problems.

In the study of more than 90,000 dogs, purebreds and mongrels were each as likely to be stricken with cancers including hemangiosarcoma, lymphoma, mast cell tumours and osteosarcoma. They shared equal risk of developing adrenal diseases called Cushing’s and Addison’s. They were equally prone to several serious heart malformations, knee-cap problems and also displacement of the lens in the eye.

Perhaps most concerning, there was no difference between the two groups in the incidence of CHD. Hip dysplasia is a common cause of lameness in large breeds and can be bad enough to trigger euthanasia.

Responsible breeders of large dogs such as Labradors, golden retrievers, German shepherds and rottweillers have been battling hip dysplasia for decades. The incidence of CHD in these breeds has been declining in large part due to careful testing and culling of affected dogs from breeding programs. Unfortunately, the U of C study raises the spectre that dysplasia is just as common in the mutt population where it may remain forever in the absence of testing and eradication programs.

It’s likely that some of the “mutts” in this study were crosses of just a few breeds known to be at high risk for CHD, scewing the outcome somewhat. For example, a rottie-shepherd cross listed as a mongrel, might have carried bad genes from both breeds. Still, this makes the valuable point that our new “designer” dogs – those expensive mutts such as labradoodles or rottadors – are not necessarily healthier than the parent breeds. They can inherit the worst of both worlds.

Recently at our hospital a rescued English Bulldog named “Brooklyn” Dawson had surgery to correct two inherited problems with her eyes; entropion (eyelids that roll in and rub on the surface of the eye) and a prolapsed third eyelid gland (“cherry eye”).

So where does this leave a prospective dog owner? If you are paying purebred prices even if it’s for a crossbred animal, you should expect the breeder to have test results indicating their stock is free of certain hereditary diseases. The Canine Health Information Centre (CHIC) website provides a searchable database of many dog breeds, giving a list of the genetic diseases for which they can be tested. For a designer mutt, research both breeds. Be sure the parents have been appropriately tested and expect a health guarantee. This applies equally to tiny Yorkie-Shih Tzu “Shorkie” crosses and great Dane-mastiff crossed “Daniffs”. If the breeder is demanding high prices, demand accountability in return.

If you are rescuing a dog or adopting a pup of unknown heritage, unfortunately, there will be no test results or guarantees. The best you can do is to have the puppy examined for birth defects by a veterinarian immediately after adoption. Except in severe cases, hip dysplasia is not detectable until a dog is a year old and, without xrays, mild cases may not become apparent until middle age.