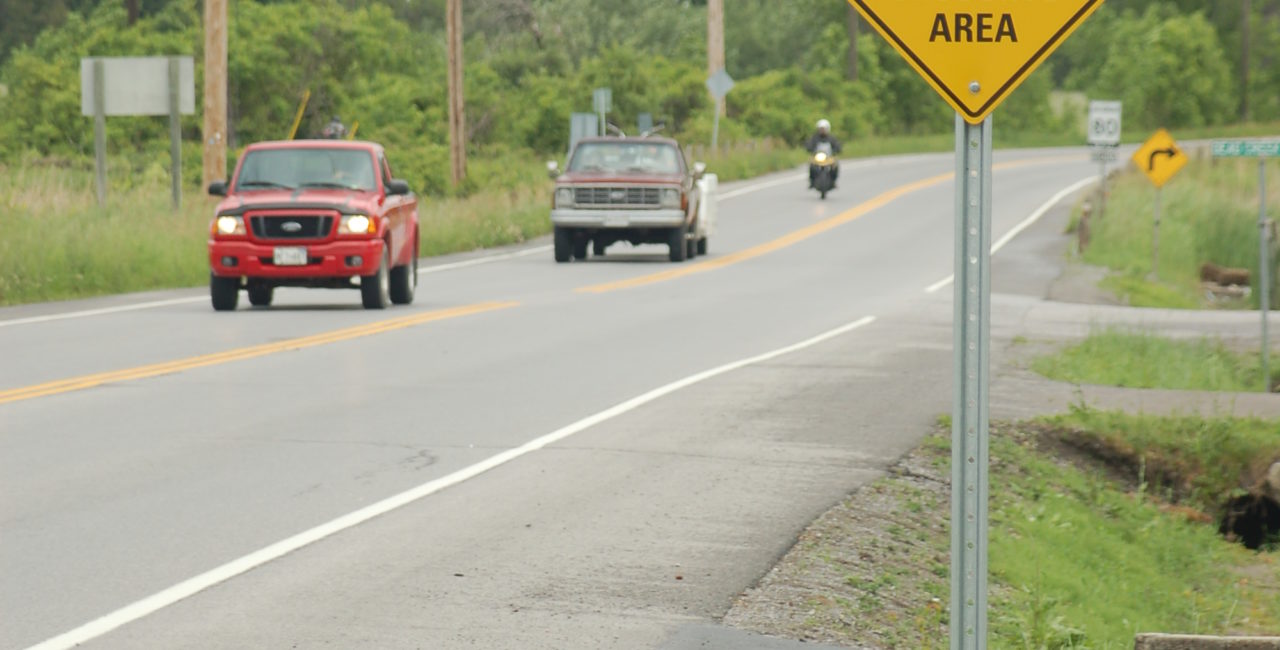 Help speed a turtle on her way…

A new Turtle Crossing sign has appeared in our neighbourhood, more evidence that these mysterious creatures are gaining support in their battle for survival.

Coincidentally, one of my colleagues just wrote an article for Ontario veterinarians to raise awareness about the plight of turtles. They also turned-up on my radar during research for a column on helping injured wildlife. It seems turtles are quietly, steadily becoming a beacon for our protective instincts.

Of the eight species of turtles native to Ontario, seven are listed as “at risk” by the Ministry of Natural Resources. Only the Painted Turtle hasn’t made that ominous roster, so far.

Turtles are endangered around the world by loss of wetlands, pollution, death in fishing nets, deliberate hunting and injuries on roadways. Many of these issues will only be resolved with long term efforts. In the meantime, there are some simple things we can do here and now to make a big difference in the tally – take hurt turtles to a wildlife centre for treatment and help the rest get across the road intact.

Road accidents are a major factor in declining turtle populations because they usually involve breeding-age females. Only about one per cent of turtle eggs laid develop into mature adults. Many are taken by predators, often before they even hatch. Those turtles you see on the road have beaten a lot of odds to get there. Most of them are females at least eight years old – or maybe 80 – looking for nesting sites in the soft sand beside the asphalt. Eggs are laid in June and hatch two to three months later.

Don’t just veer around turtles on the roadways. Stop and help speed the crossing so someone else doesn’t hit them. Snapping Turtles can bite really hard, so use a stick or shovel to prod them in the right direction. Snappers may bite onto a sturdy stick, then they can be pulled to their destination, safely off the roadway. Some of us apparently will go to even greater extremes to help.
It seems there is a turtle fan club in Carrying Place where a group of women has been known to take up vigil in lawn chairs, guarding nesting females, then helping them back across the road to the water. Local resident Stuart Macnab, who was responsible for having the new Turtle Crossing signs erected on Hwy 33, affectionately calls the group the “Crazy Turtle Ladies”. Hats off to you, ladies.

I became acquainted with Macnab recently while out scouting turtle pictures for this article and he offered to help. All we could find were raccoon-ravaged nests and a few sad victims of traffic.
The Kawartha Turtle Trauma Centre in Peterborough is your best source of information about turtle rescue locally. You can contact Kawartha Turtle directly at 705-741-5000. Sandy Pines Wildlife Centre in Napanee can also help with rescues. Hundreds of sick or injured turtles are treated and released back into their home environments every year by the centres.

This last note is probably not necessary, but please be sure to wash your hands after contact with turtles.