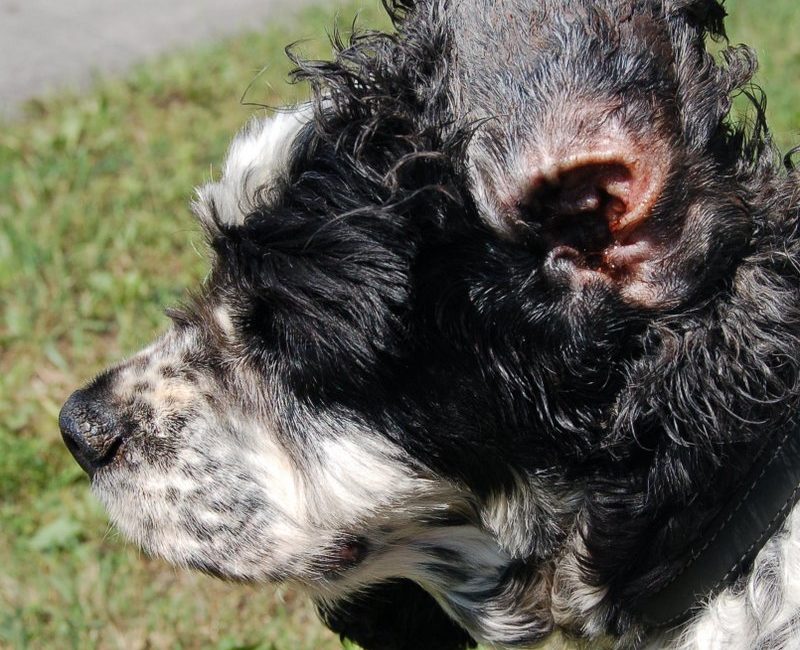 Dogs can get in a flap over ear infections.

Dogs are known for their amazing sense of hearing, but those sensitive ears are a common focus for disease, called otitis. Certain breeds are especially prone to problems.

On average, busy vet clinics treat at least one “ear dog” a day. Right now, I’m seeing the same dog every day because her poor ears are so bad.

My daily visitor, Maggie Llewellyn, is a cocker spaniel, a breed plagued by the most serious kind of otitis. Partly because of anatomy and the abundance of oil glands in their skin, cocker spaniels’ ears are prone to infection. Chronic inflammation can turn normally soft ear canals to bone, a process called ossification. It also thickens the soft tissues and may close off access to the inside areas for treatment.

We are battling to keep Maggie’s canals open, although they have already ossified. Fortunately, Maggie is a patient patient, her owners are dedicated to her care and, so far, we are controlling the damage. Some cockers end up needing surgery to remove the inner lining of the ears, eliminating the tissues that get infected and inflamed. It is a costly, invasive, but sometimes life-saving procedure. 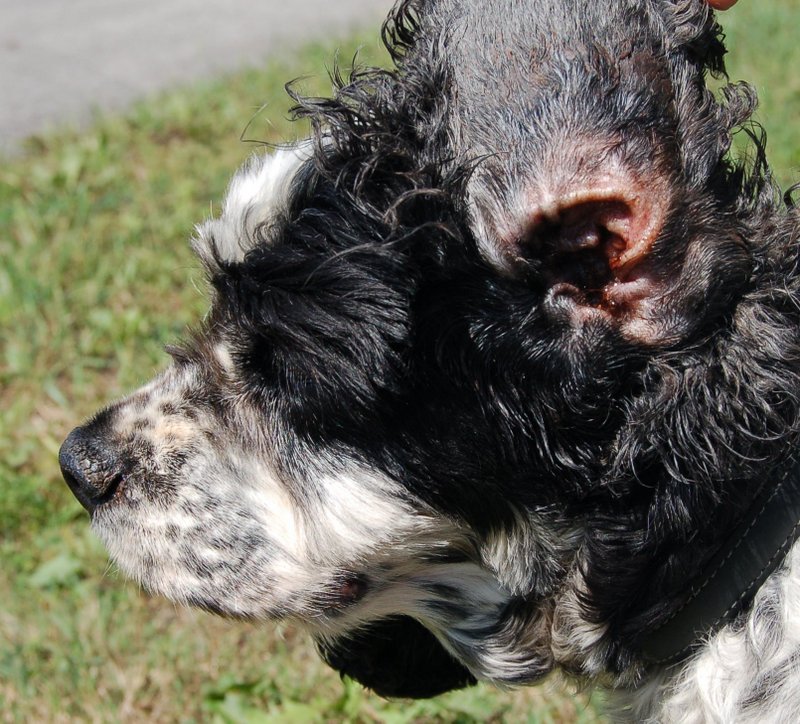 Ossification and canal closure as a complication of otitis is rare in breeds other than the spaniel. But most dogs with long, heavy ears are prone to ear infections, as owners of Labrador Retrievers would be quick to point out. Even breeds with upright ears can be affected if they have underlying allergies.

Allergies are the most common cause of ear infections in dogs. Whether they are reacting to foods or environmental irritants such as pollens, plants or dust, more than 80 per cent of dogs with allergies have otitis. The ears become inflamed because of allergies. The inflammation in turn promotes growth of bacteria or yeast. These infections keep recurring if the underlying cause is not resolved. Unfortunately, unless food is the culprit, allergies are often difficult to cure and, just as we take medications for seasonal sniffles, dogs often need periodic treatments for their itching and ear problems.

Signs of otitis include ear odour, redness and discharge. Affected dogs may scratch at their ears, shake their heads or cry in pain. Vigorous head-shaking can cause bruising on the inside of the ear flap. These aural hematomas may need to be drained or surgically treated to decrease pain and scarring. 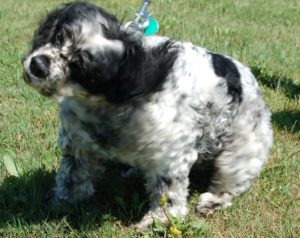 Regular ear cleaning can help prevent otitis and is particularly important in dogs that swim or those that produce a lot of wax. Prescription ear cleansers are designed to remove debris and act as drying agents. Sometimes a mix of plain vinegar and water is prescribed. Hydrogen peroxide is not considered safe. Please contact your vet before putting anything in the ear and for instructions on how to clean effectively.

For the record, I’ve seen only two cases of ear mites in dogs in 17 years of practice. It’s mainly a cat disease and the dogs I’ve seen with mites lived with friendly felines who liked to rub and share.